My dog knows relatively little about leadership, but he nevertheless imparted his wisdom during yesterday’s afternoon walk.

The plows had cleared the roads after a moderate snowfall, so we set out to enjoy the wintry scene.

I held his leash loosely in one hand as I attempted to tug a glove onto the other.

I felt my feet slip on the icy road surface before I quickly caught my balance.

That was a close one.

Just then, I heard the sound of adorable doggie claws frantically scraping across the ice as he scrambled to regain his own footing.

The leash that had been loose in my hand seized and jerked me forward.

For a brief moment we were both flailing wildly on that icy patch, tethered to one another in an awkward dance of impending doom.

As a leader, you’re bound to your followers in a similar way.

💥 You cannot do it alone.

💥 It’s not always about you.

You depend on your followers, and there’s an interplay between your mutual actions, decisions, emotions, and outcomes.

If you want to be a better leader:

💪 Ask how they’re doing, and mean it.

💪 Ask how you can improve, then own it.

Leaders and followers only reach the finish line together. 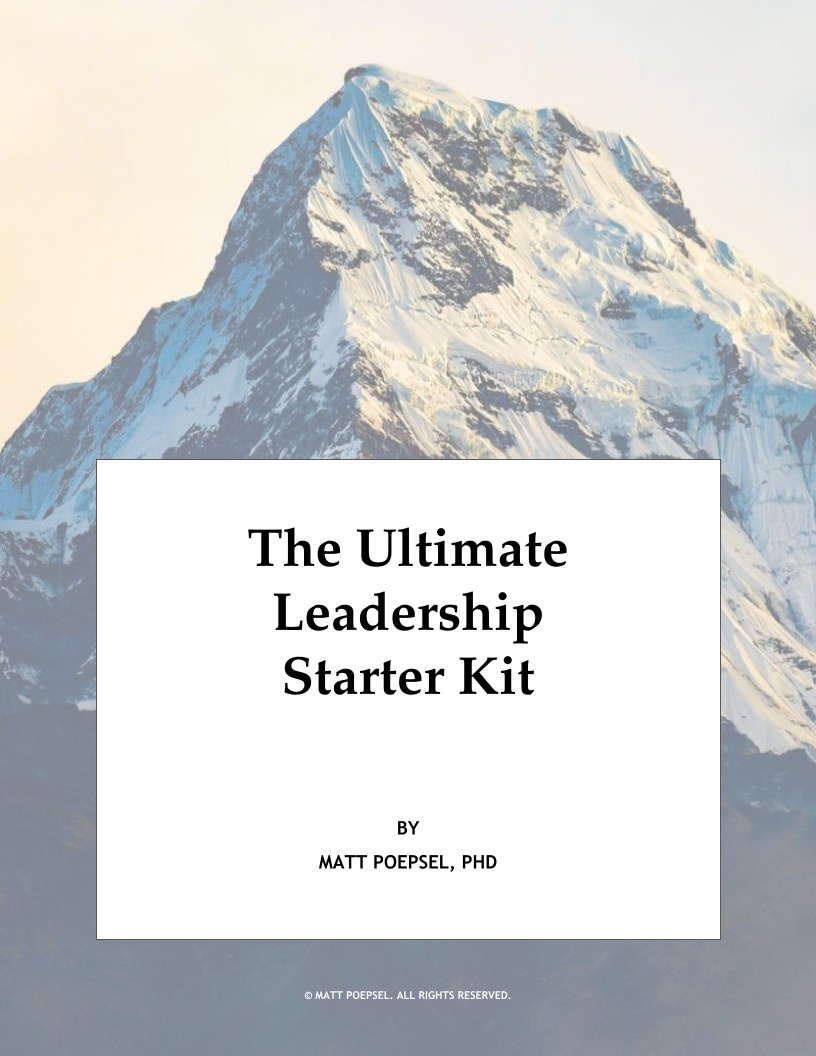